Notice: The page may contain affiliate links. Trendinbuzz is supported by its audience. When you purchase through links on our site, we may earn an affiliate commission.
Home Fashion Celebrity Sophie Turner – Weight Issues at Game of Thrones
Share
Facebook
Twitter
Pinterest
WhatsApp 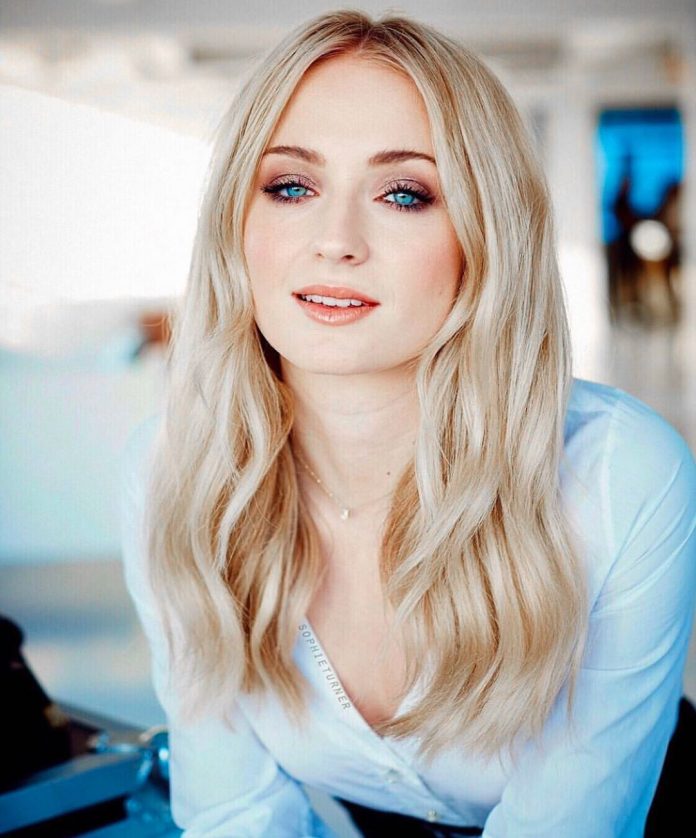 How Sophie Turner dealt with weight issues on the sets of Game of Thrones?
Sophie Turner is a common household name these days with her iconic role in Game of Thrones and X-Men movies. But things weren’t always so joyous with her while she was shooting as Sansa Stark on the sets on GOT. She said her metabolism suddenly hit turmoil and fell drastically. As a result of this, she started gaining a lot of weight.

We all know that Sophie Turner is making waves with her role as Lady in the North on the super hit show Game of Thrones but off the she was really struggling with keeping her body and confidence composed. She didn’t feel even half as strong as her character because the fear of getting overweight each day was getting into her head. The pressure of maintaining her body weight soon got to her head as well. This resulted in a serious mental health struggle for the actress and every day of the shoot was turning out to be a challenge for her. We all are aware that how difficult it is to diagnose and treat mental health issues in general especially because most of the times we are not sure that who is really going to understand and help us to get rid of the same. The same thing was happening with Sophie Turner who had to keep her composure for the character she was playing on the show and couldn’t afford to show her weak side to the crew.

She said that she now really knows and understands that what level of problems people will mental illness go through as she has it firsthand. Her biggest fear was turning into reality as her mental illness was allowing her weight to gain and all of this bad transition could be evidently seen on the camera. That was a serious concern for her and the show makers as well. The problem was that it might have appeared as a weight issue to many but the problem was rooted deep in her mind and she had to deal with it quickly and effectively.

Soon another pressure started to mount on her and this time it as from the film and television studios. She said that it was the therapy session that helped her see through the situation. She adds that everyone would need a therapist when people around them are constantly reminding you about your bad looks and things that shed your confidence altogether. She says that is important to have someone to talk to, especially a professional one, in times like she faced herself.

Sophie Turner further opened up about how negative criticism impacted her. People were highly critical about her weight and how she had developed too many spots on her skin. Though this was quite normal as she was a teenager back then but it was the negative comments about her acting skills that impacted her even more. As if it wasn’t enough to take the thrashing about her changing physical appearance, the negative reception of her acting was a bitter experience for the actress.

She said that she became too self-conscious regarding everything about her on the sets and even requested that they tightened her corset a lot to appear in shape. All of this affected her self-confidence in a major way and in affected her work. She said that since it was affecting her as an individual, she wasn’t giving a true justice to the character since she was always worried about ‘herself’.

Sophie says that a great deal of credit should be given to her husband Joe Jonas who was her boyfriend then, who helped her great deal in getting back her self-esteem. She says that if it wasn’t for him, she wouldn’t have made it through the way she did. We wish the very best to you .