Notice: The page may contain affiliate links. Trendinbuzz is supported by its audience. When you purchase through links on our site, we may earn an affiliate commission. 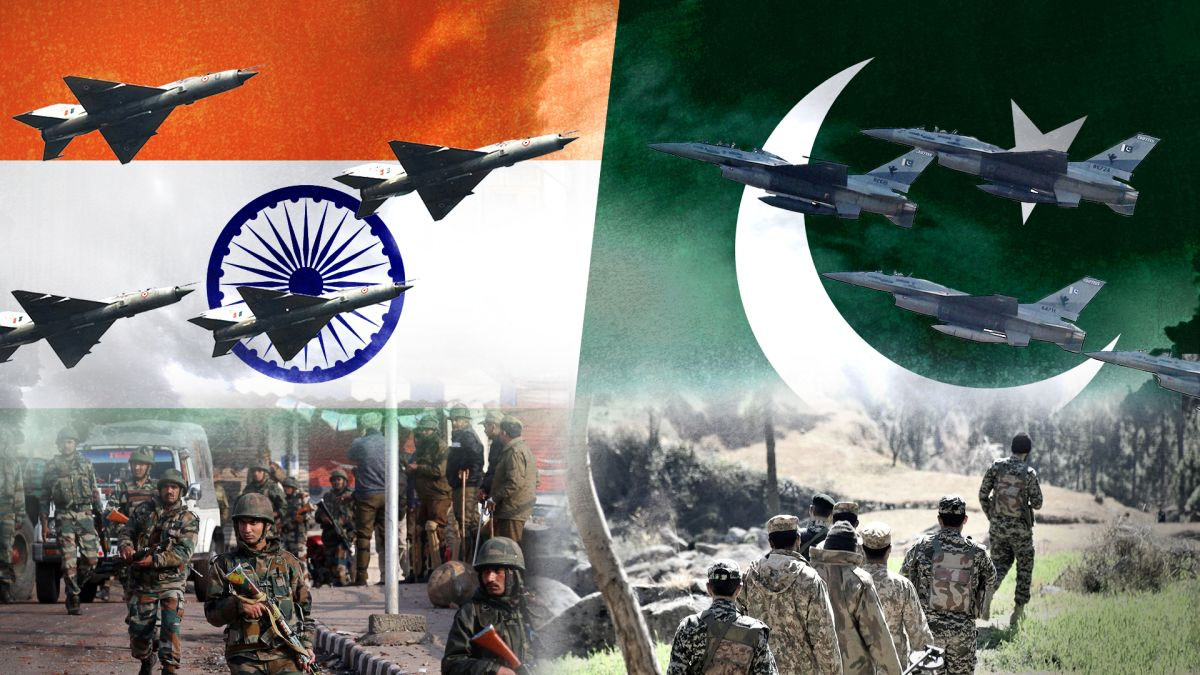 In a major blow to Pakistan, US has reacted negatively to its request of mediating between India and Pakistan on the issue of article 370 in Kashmir. The news comes days after revoking of article 370 in Kashmir took place. The United States clearly mentioned that India’s decision to scrap the article which gave special status to J&K is “internal matter” of the country. It, however, also said the reports about mass detention in the state are a matter of concern and it is keeping a close watch on the developments in the region.

The statement from the US can be seen as a major disappointment for the Pakistani government who were hoping for some support from the former. Pakistan tried to raise the concern to the international community after it outright rejected the Indian government’s decision on the fate of Kashmiri region. It called the step as “illegal” and “unilateral” and even went on to say that it vows to exercise “all possible options” in a bid to counter India’s move. The US spokesperson added that it urges India to look out for the individual rights and respect them and discuss the matter with those communities who have been affected by this decision.

1J&K To Be Divided Into Two Union Territories

The upper house of Indian Parliament, Rajya Sabha had recently passed the Jammu and Kashmir Reorganization Bill that received strong protests from the key opposition party, Congress and the regional parties of the state. According to the bill, the J&K state will now be divided into two Union Territories namely, J&K and Ladakh. While J&K will be a UT with the legislature, Ladakh will be a UT without legislature. Section 144 was imposed on the Monday morning in the state when Amit Shah, the Union Home Minister, announced the End of Article 370 that gave special status to J&K. The schools and colleges have been ordered to be shut until further notice. It is to be noted that leaders of the mainstream parties in J&K were arrested after being in house arrest initially. These leaders include ex-CMs Mehbooba Mufti and Omar Abdullah as well.

It wasn’t long back when Pakistan had approached the US with a request to intervene in the J&K issue- revoking of article 370.  While US President, Donald Trump, said that Indian PM Modi had asked him to mediate between the neighboring nations in the matter, India’s MOEA has categorically denied the claim. It said that no such requests were made to Trump by PM Narendra Modi at the time of G-20 Summit. The spokesperson for the Ministry of External Affairs (India), Mr. Raveesh Kumar, said that India’s stand on J&K is still the same and any resolution will require bilateral discussion. The United States reaction on Article 370 has come as a huge disappointment for Pakistan.

The engagement though will move forward only if Pakistan ends its cross border terrorism. The basis to resolve the issues between the two countries remains the Simla Agreement and the Lahore Declaration.

3Article 370 Held Back The Developments In J&K- PM Modi

The United States reaction on Article 370 gives a boost to the Indian government’s intention of doing development in J&K. When PM Narendra Modi talked with a TV News channel recently, he said that in order to improve the employment and investment opportunities in Jammu and Kashmir, Article 35A and Article 370 needed to be scrapped as it held back the development attempts in the valley. The setting up of major institutions became a tough task since no Professor would be willing to go there because of the fact that they couldn’t buy homes there or get their children into schools in the J&K region. He said that this step will rectify the mistakes of Pt. Nehru’s government made decades ago. 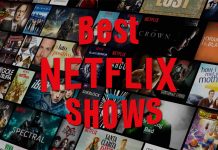 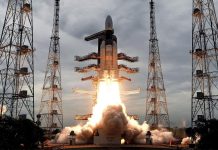 Game Of Thrones – The Strongest Claim to the Iron Throne